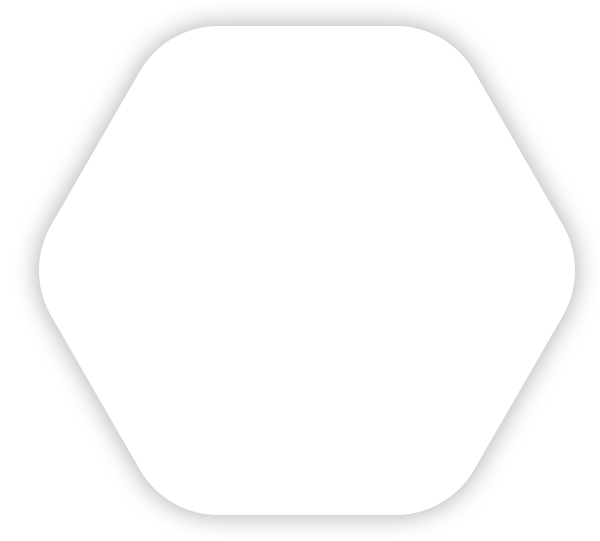 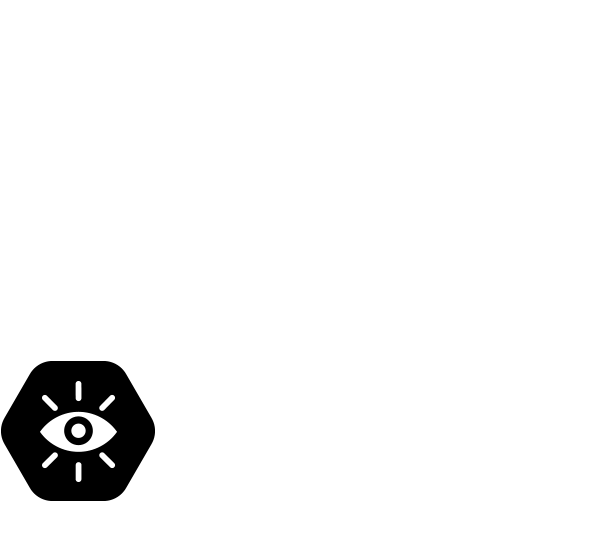 It was while he was in Long Beach that Wegman got his dog, a Weimaraner who he named Man Ray, and began a long and fruitful collaboration. Man Ray, known in the art world and beyond for his endearing deadpan presence, became a central figure in Wegman’s photographs and videotapes. When Man Ray died in 1982 he was named “Man of the Year” by the Village Voice.

It was not until 1986 that Wegman got a new dog, Fay Ray, and another collaboration began marked by Wegman’s extensive use of the Polaroid 20 x 24 camera.