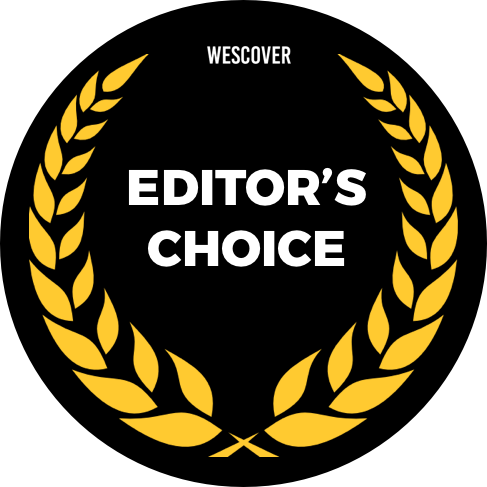 How does the design of your space (or an element of the design) impact the experiences people have there?

"We wanted the wine bar to be approachable and unpretentious without compromising the beautiful elements of mid-century modern design. From an actual guest, "It’s familiar and warm with a touch of mystery. Geometry is woven into the design and that gives it a delightful touch of architectural prowess but it’s not so austere you feel intimidated."
Tiles
See More
Tiles
Q&A

What is the interior design style of your space?

What Custom/Original Element do your guests notice most often? What do they say about it?

"From the hunter green walls, the art displayed around the space, the tiles on the floor, the glowing orbs of light hanging from the ceiling, and even the pop-art-wallpapered bathrooms; there is no shortage of custom/original elements that guests notice. What they say about it is mostly posted on their Instagram feed or stories, especially the lavatory which was named one of Eater DC's "16 D.C. Restaurant Bathrooms That Are Made For Instagram Selfies"."
Hardware
See More
Hardware
Q&A

What was the biggest source of inspiration?

"Once Matt Weiss and Mike Schuster decided they were going to open a wine bar, they took a look at the space of what would become The Eastern, with its high ceilings and its floor-to-ceiling windows, and realized most of the bars and restaurants that they own (Barrel, Maydan, McClellan's Retreat, to name a few) are a little more dimly lit and dark, which wouldn’t work here. They decided to make it bright and modern to fit the space and wine bar concept. "I really don’t like places that feel super cold, white, or sterile", says Weiss. "I like a place to feel warm and inviting, and am personally a huge fan of mid-century architecture and design. So we settled on bringing a Mad Men design into the modern world."
Q&A

Who did you love working with on this space? Any memorable moments or unique craftsmen?

"We worked with architect and designer Michelle Bove from Design Case to make our vision a reality, with the talents of Mosaic Tile, A&S Stone and Tile, and Streamline Construction, and artwork by New York artist Martina Crivella."
Special Finds In Special Spaces
Check out some of our favorite places for hidden design treasure.